Highlighting the biggest storylines of the week 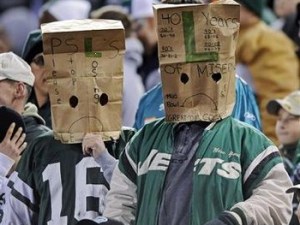 At least I know which weeks I am going to be MISERABLE in the fall [...] 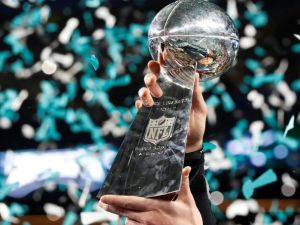 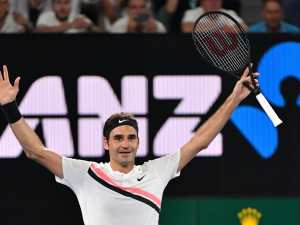 The Greatest of All Time does not look he wants to STOP anytime soon [...] 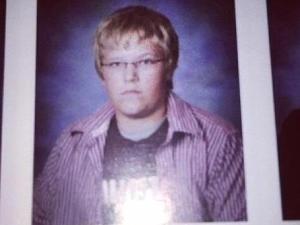 The guy who calls himself, "The Thor" is obviously not a big fan of criticism [...] 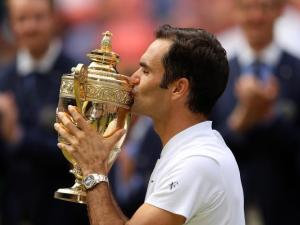 What do you call someone that is a level above being the Greatest of all time? [...] 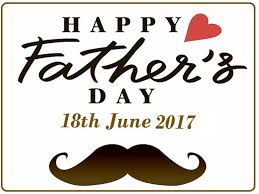 Preview of the second round of the NBA Playoffs [...] 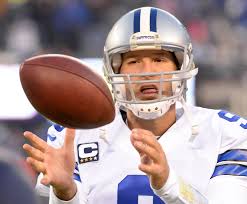 Sundays are going to be different in the fall [...] 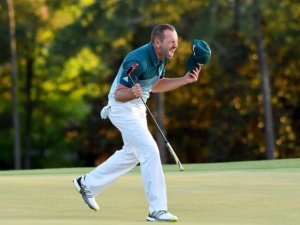 Recap of "The Tradition Unlike Any Other" [...]

Are we experiencing the greatest rivalry not just in sports, but of all time? [...]